This game demo lets you experience the exciting intro to Prey, a new sci-fi experience from the brains behind the Dishonored series.

In the game, you acts as Morgan Yu who is the lead scientist aboard Talos I–a lush but abandoned interstellar research facility. Morgan Yu is working on a scientific breakthrough meant to alter humanity forever. One day you woke up to find yourself alone on board Talos I. Aliens have invaded the station and are hunting down any surviving crew members, including you.

It is upto you to fight the alien invasion and save the humans on Earth!

The game is officially set to release on May 5, but till then you can enjoy playing it as a console demo on Xbox One.

The recommended free space on Xbox One is 38GB (title takes up approximately 34.9 to 35.7 gigabytes and a patch will be available on launch day, which will require additional space).

You can get the game free from the store below. 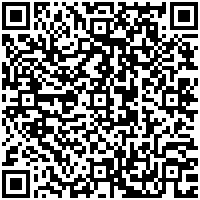 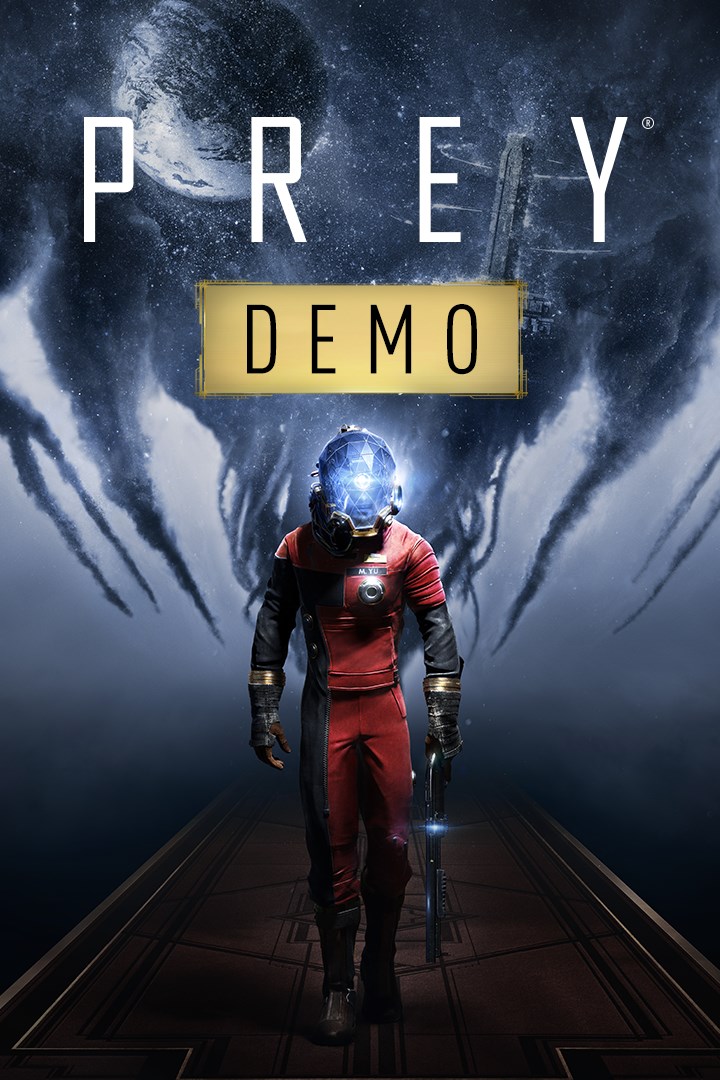