Developed by Vector Unit, Riptide GP: Renegade hydrojet racing game is launching on Xbox One and Windows 10 as an Xbox Play Anywhere title.

In Riptide GP: Renegade, you play as a hydrojet rider, framed and cast out from the Riptide GP league, forced to race illegally through city waterways, flooded ruins, and churning factory machinery in an effort to reclaim your reputation and your title.

Since, this is an Xbox Play Anywhere title you only have to buy once, and play anywhere either on your PC or on the Xbox One console. 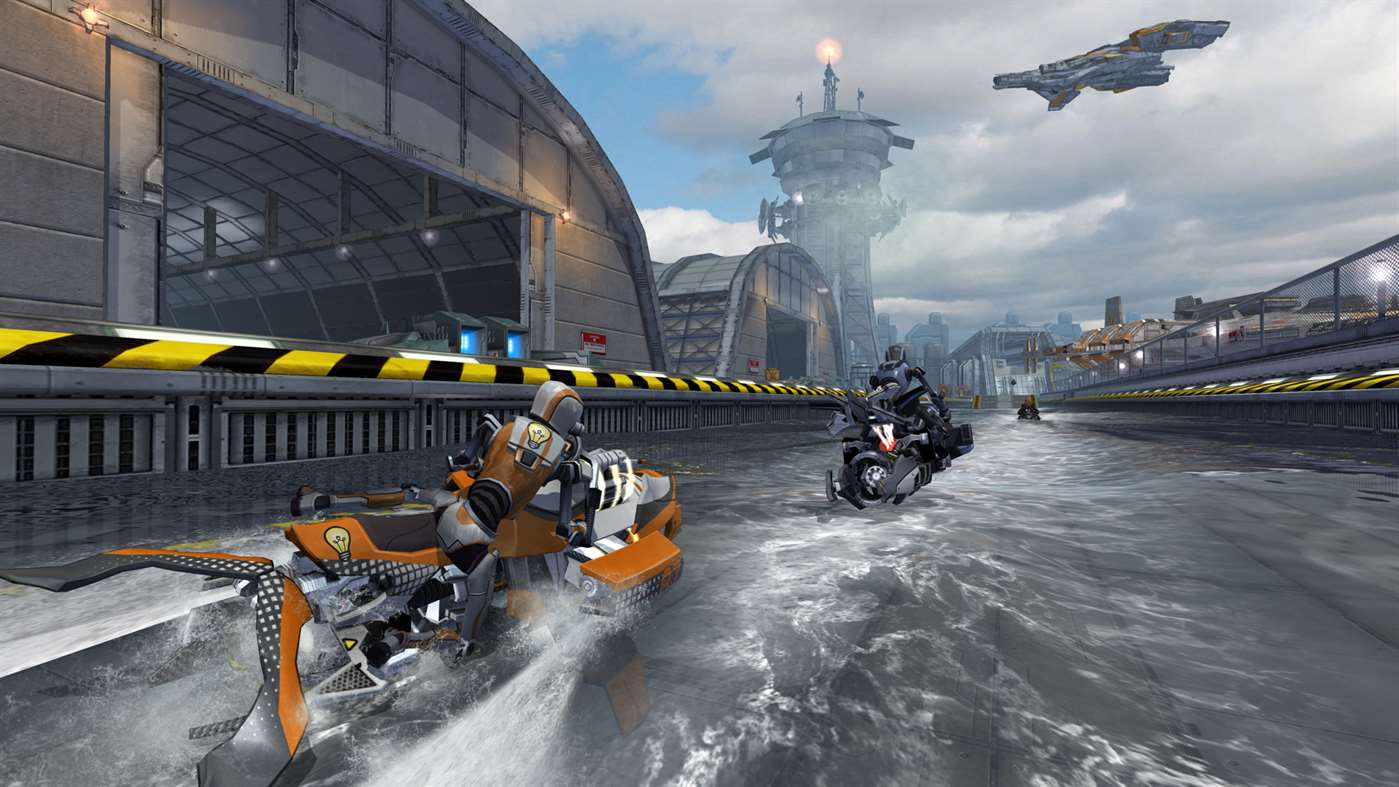 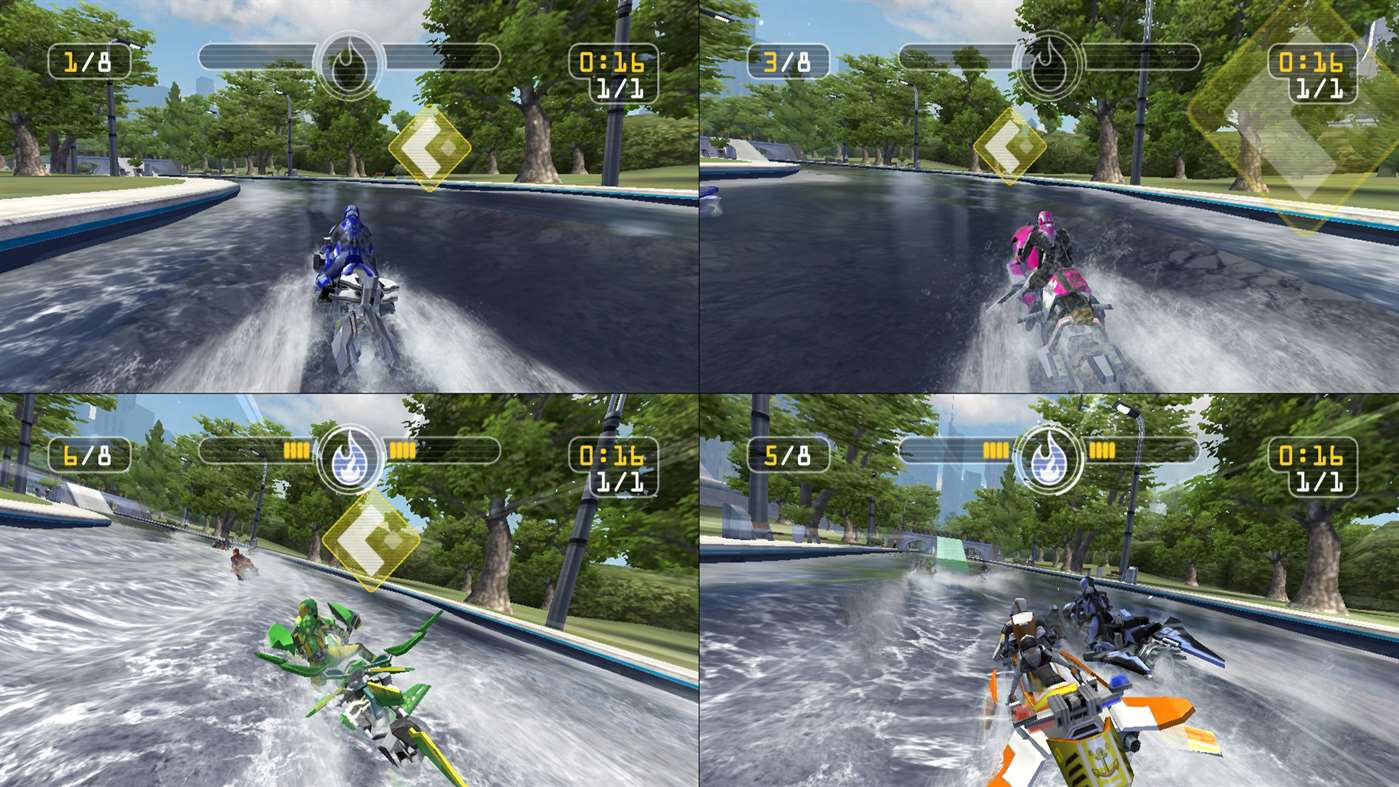 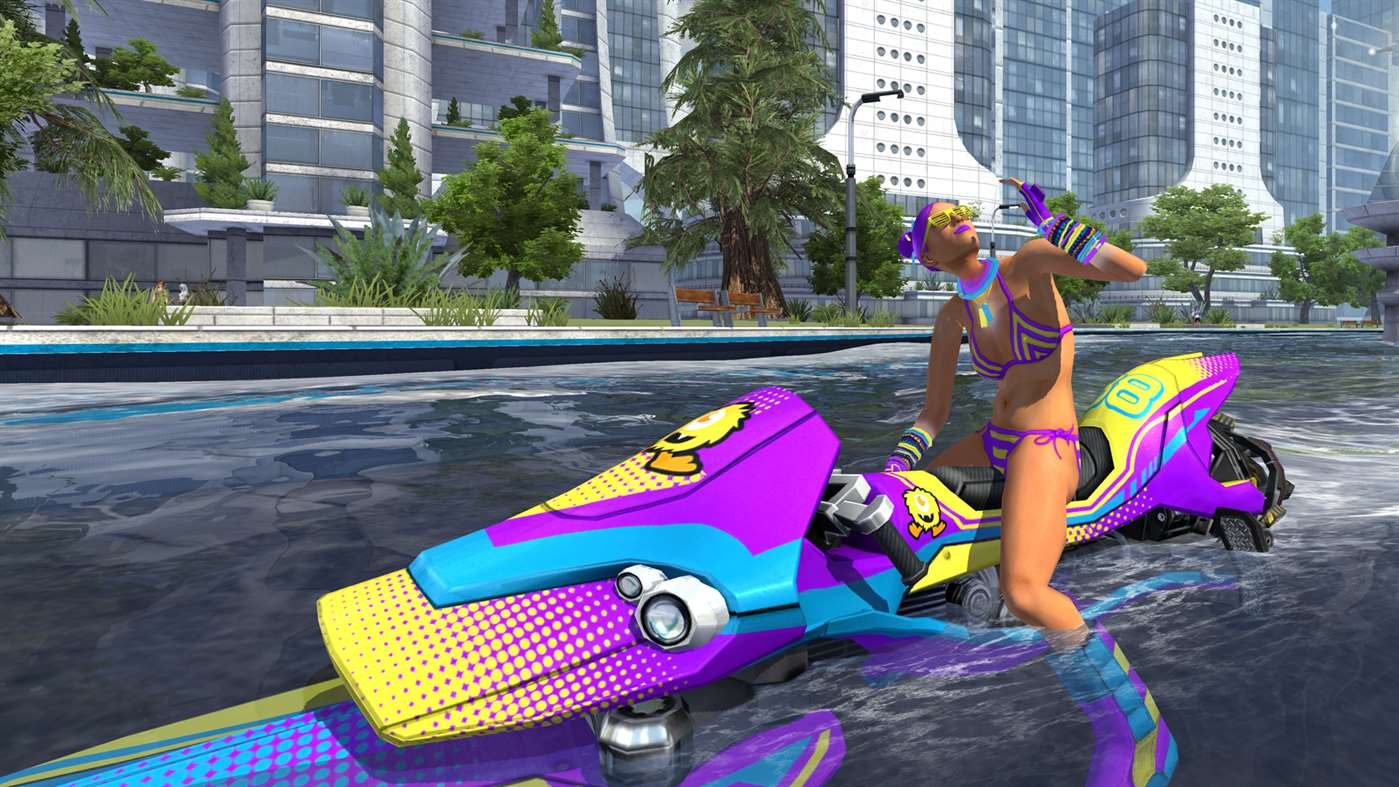 You can learn more about the development by heading over to Xbox Wire!
You can purchase the game from the store using the link below. 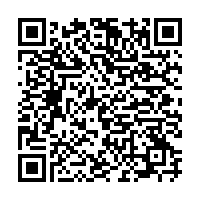