The indie fighting game, Rivals of Aether is launching today on Xbox One and leaving the Xbox Game Preview program.
The game is set in a world where warring civilizations summon the power of Fire, Water, Air, and Earth.

You can invite and play with up to four players locally or up to two players online.

Rivals of Aether is fully launching with a story mode, the co-op Abyss mode, achievements, leaderboards and more. Also, arriving today is the first guest character in Rivals of Aether – Ori, and Sein from the massively successful Ori and the Blind Forest.

Watch the game Trailer below:


Find the game in the Store below. 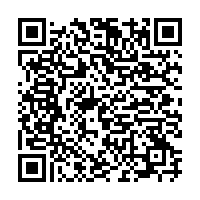