You act as a covert agent and an elite marksman Karl Fairburne, who must fight alongside the brave men and women of the Italian Resistance and defeat a terrifying new threat with the potential to halt the Allied fightback in Europe before it’s even begun.

Play gigantic levels as you liberate wartime Italy from the grip of Fascism.

Here is the game launch trailer:

Further, IGN spend some time with the game and you can watch it below:

If you are a fan of tactical first person shooter games, this game is a must. 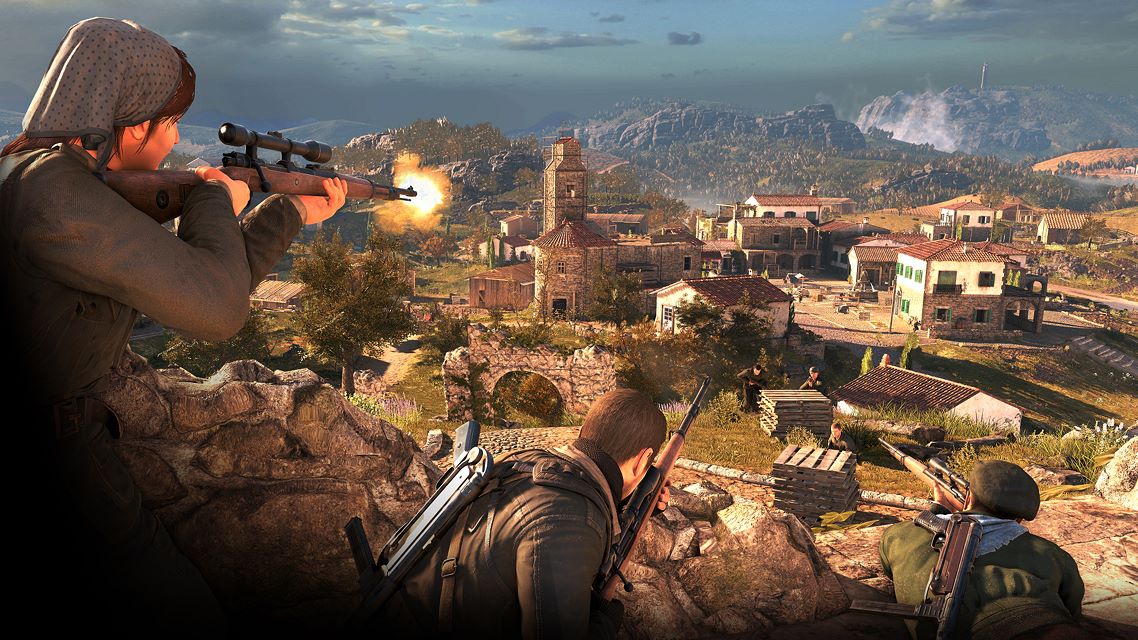 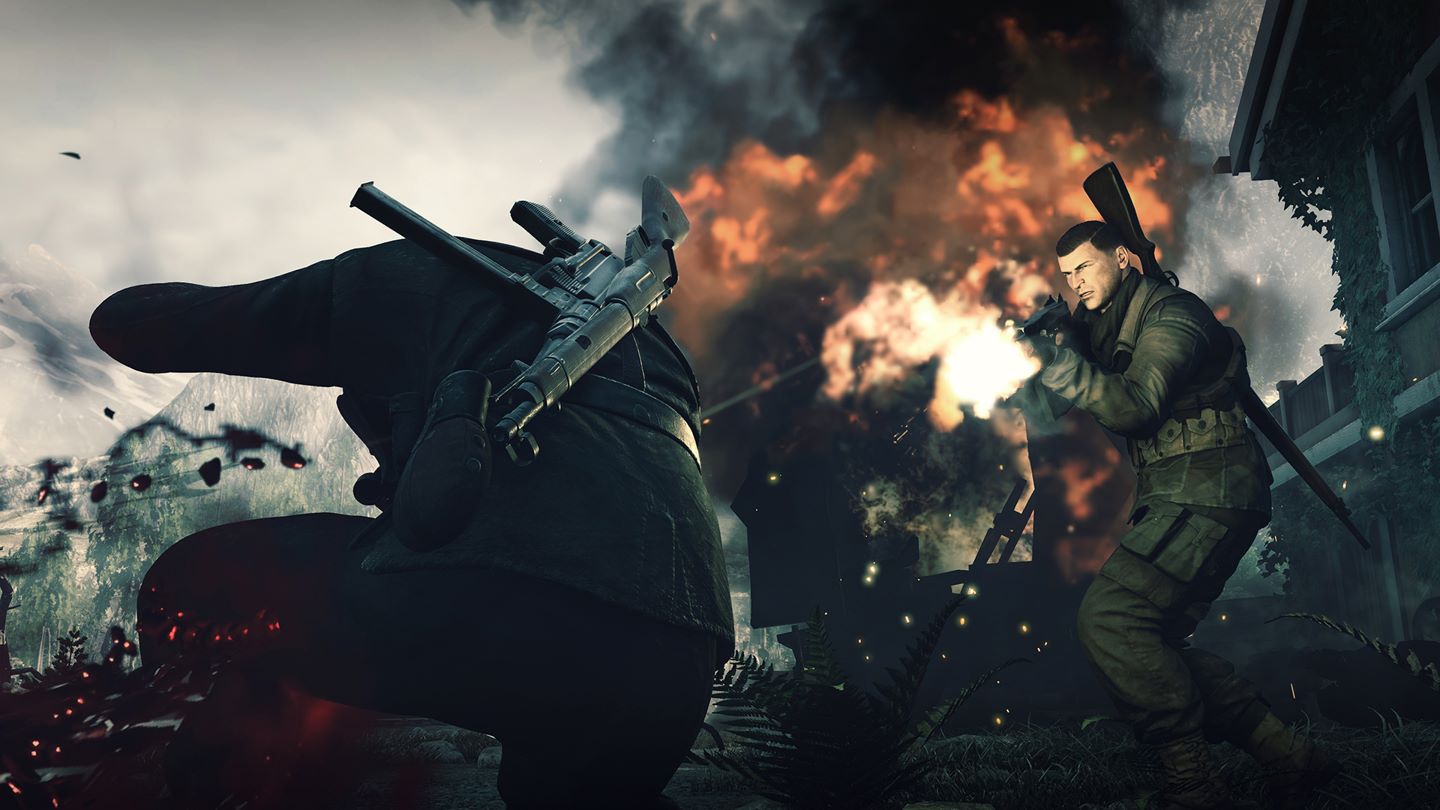 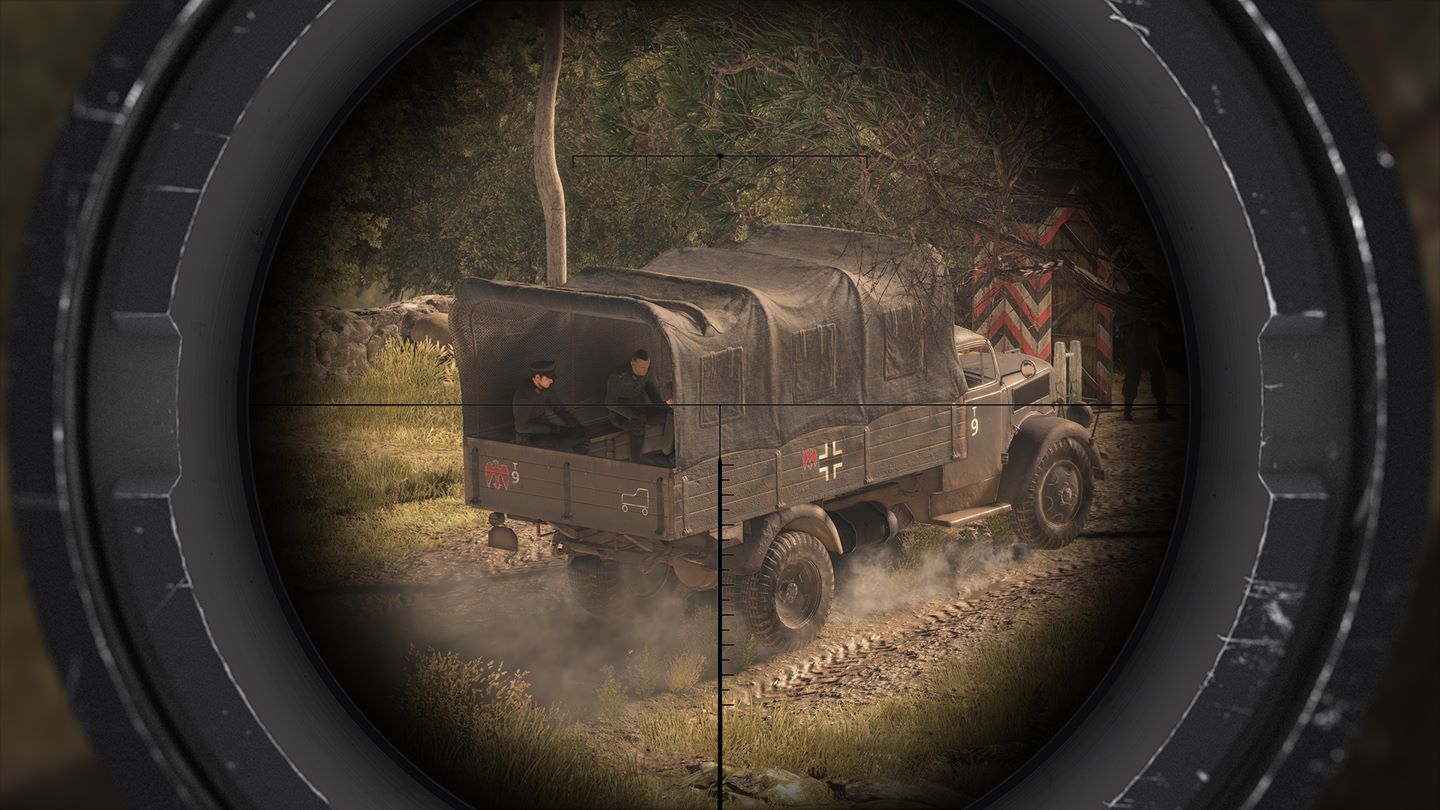 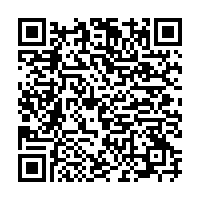