The game title Silence, which is a sequel to The Whispered World has finally made its way to Windows 10 and Xbox One.

Developed by Daedalic Entertainment, Silence is an adventure game that tells the story of Noah and Renie, siblings who find a gate to Silence, a world between life and death, while looking for shelter during a bomb raid. It also supports Xbox Live including earning achievements and sharing game clips.

Silence is launching as an Xbox Play Anywhere digital version, allowing you to enjoy the game on both Xbox One and Windows 10, by only having to buy it once.

War rages on. During an air raid, 16 year old Noah and his little sister Renie seek shelter in a bunker. There, not only are they protected from the deadly bombardment, but are also at the crossroads of a world between life and death: Silence. When Noah’s sister gets lost in Silence, he is forced to venture into this idyllic yet threatening world to find her.

Silence, however, bears its own scars of war and suffering. Dark creatures haunt towns and cities and ravage this once serene place between worlds. Only a small band of rebels stands against the looming menace. Now it is up to the siblings to save Silence and its fantastic inhabitants from impending doom and thus also save their own lives.

Join Noah and Renie on their exciting journey through Silence where an emotionally gripping story of contrasts between serenity and danger unfolds. Meet fascinating and likeable characters like Spot, the magical caterpillar who helps Noah and Renie on their way through Silence. And witness when the siblings discover that the only thing that can save them is their love for each other. 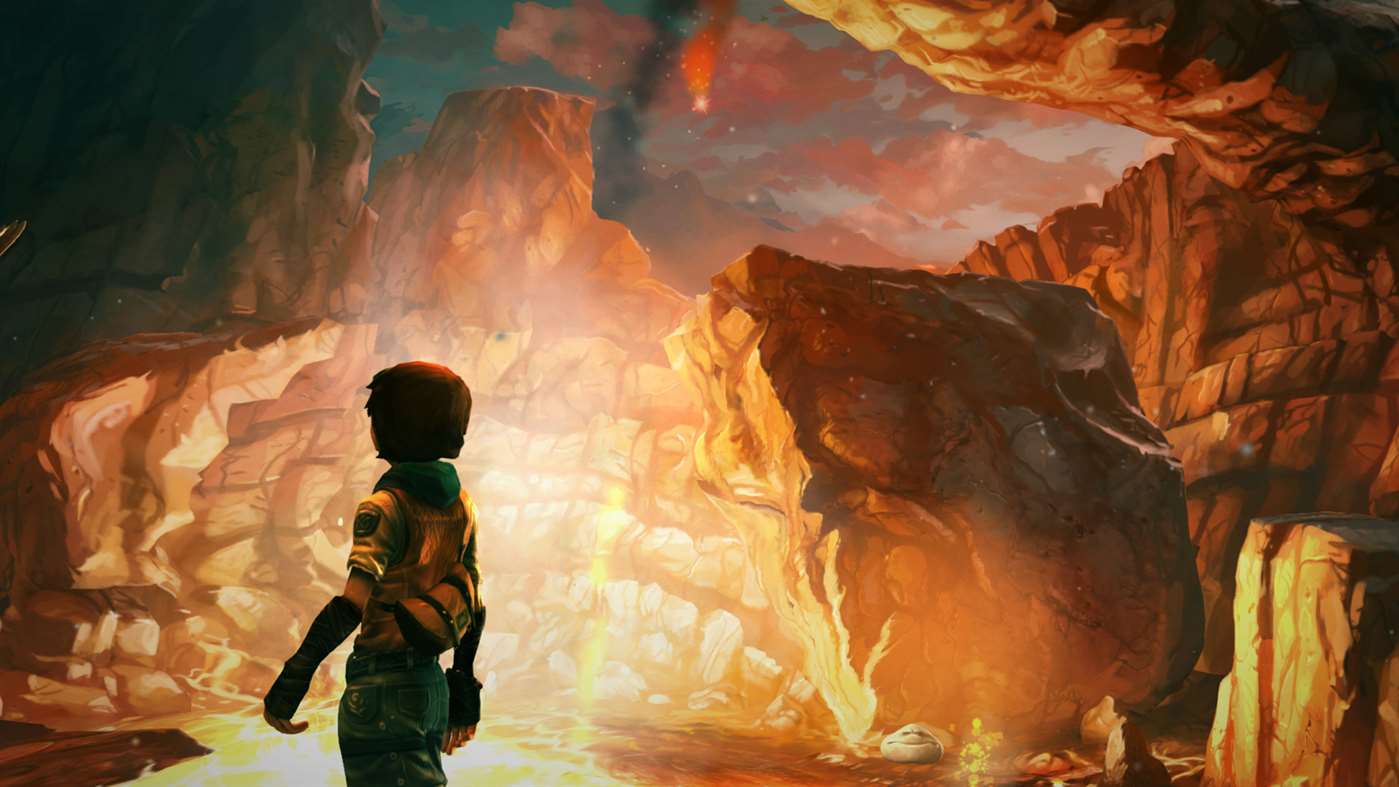 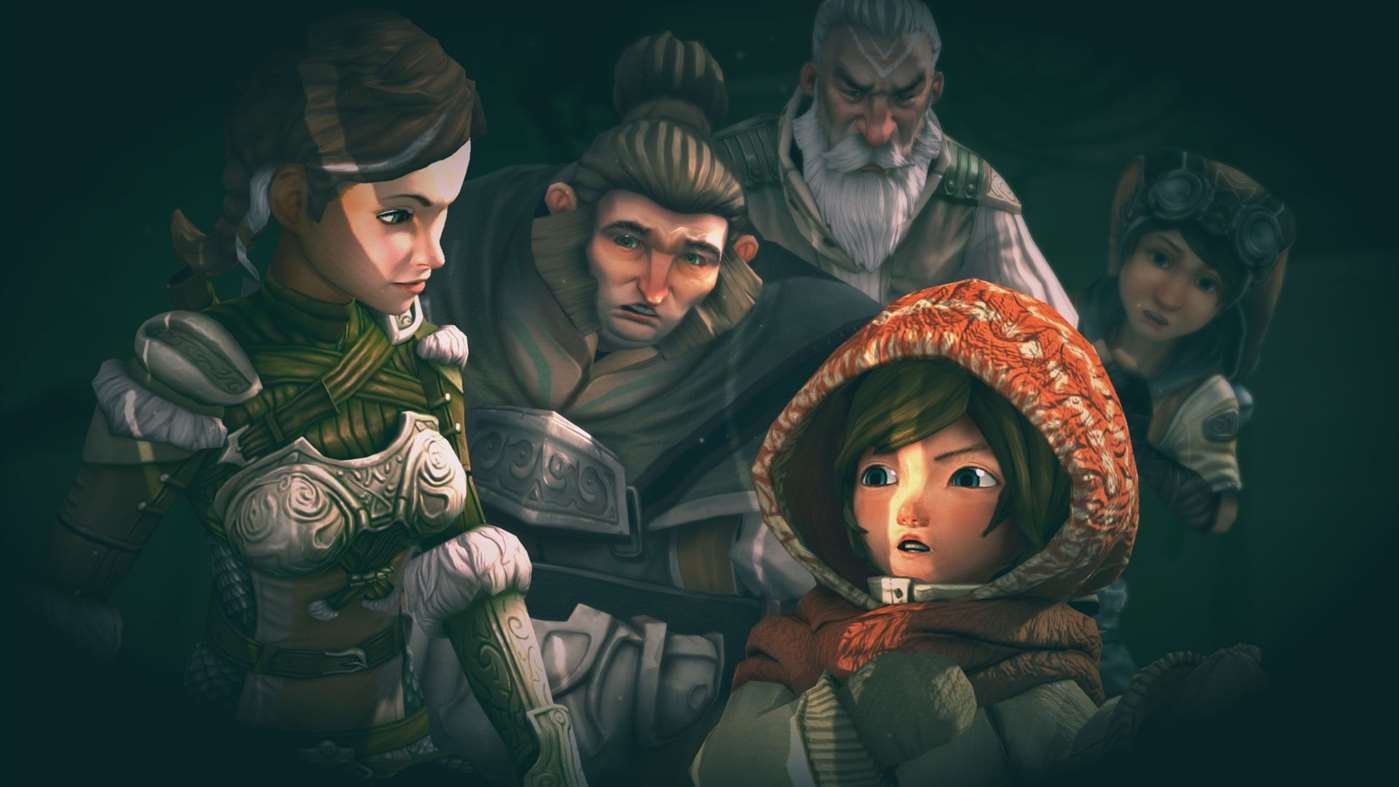 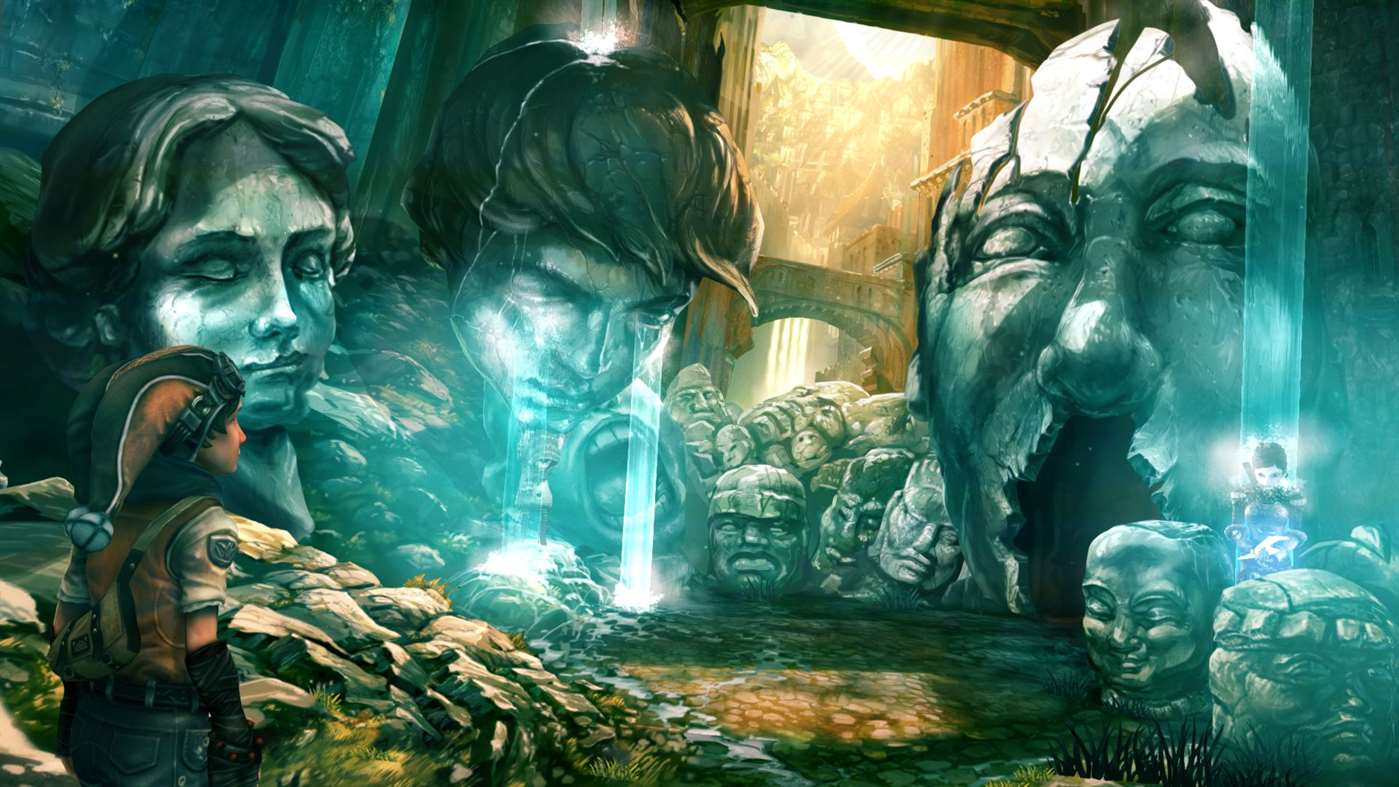 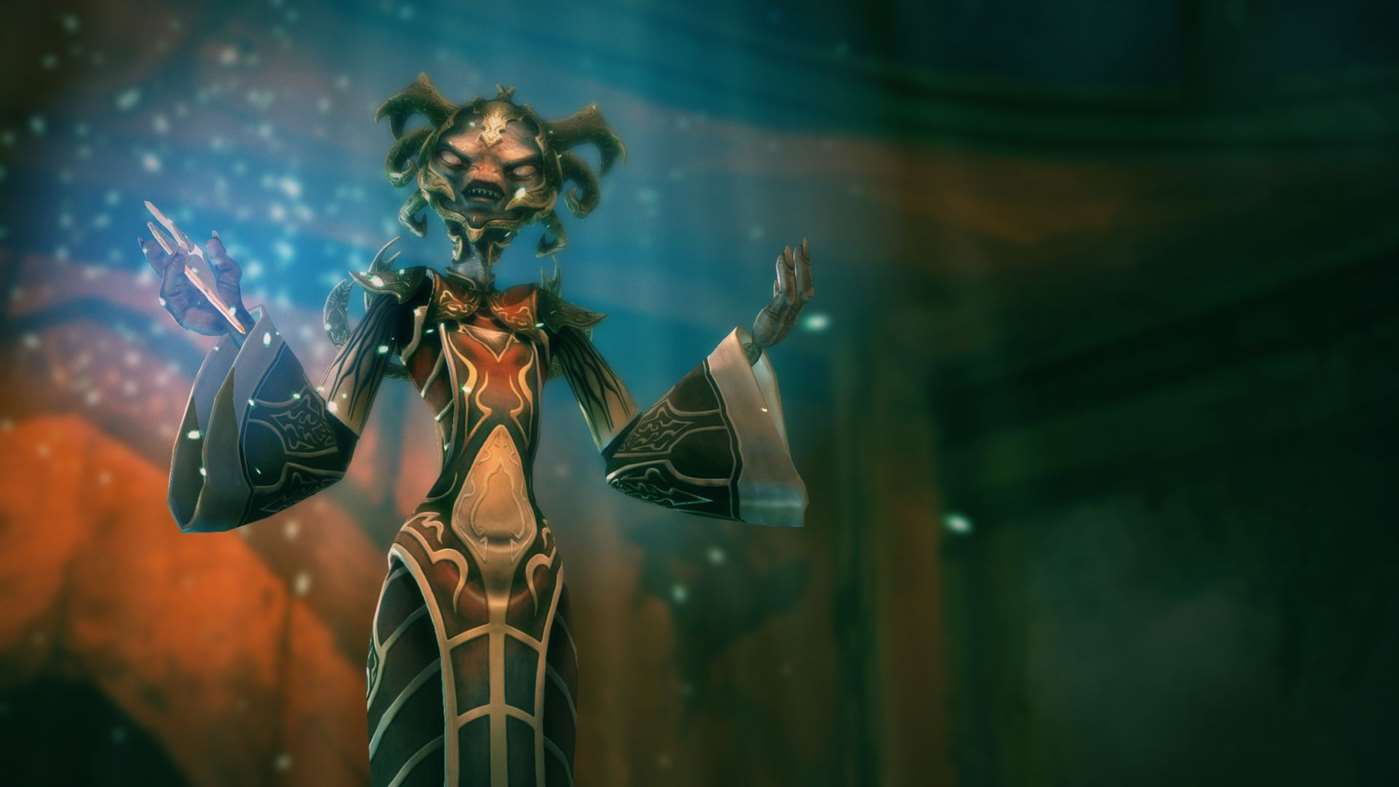 If you are interested, you can buy the title from Windows or Xbox Store using the link below. 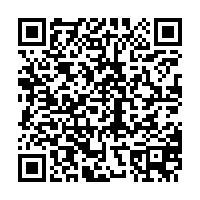