The futuristic twin-stick shooter RPG game, NeuroVoider is finally available on Xbox One. Developed by flying oak games, the game is set in a cyber futuristic world about brains shooting around evil robots with nuclear rocket launchers.

In the game, you battle through the horde of vigilant robots while boosting your character with the smoking remains of your victims, in an attempt to defeat the master NeuroVoider to end the eternal war.

You can invite upto 4 of your friends to play in a co-op mode, and dive in an adventure of hack’n’slash rampage, with a pinch of rogue-lite, and some permadeath. * may contain explosions.

Check out the official release trailer

You can buy/download the game using the store link below. 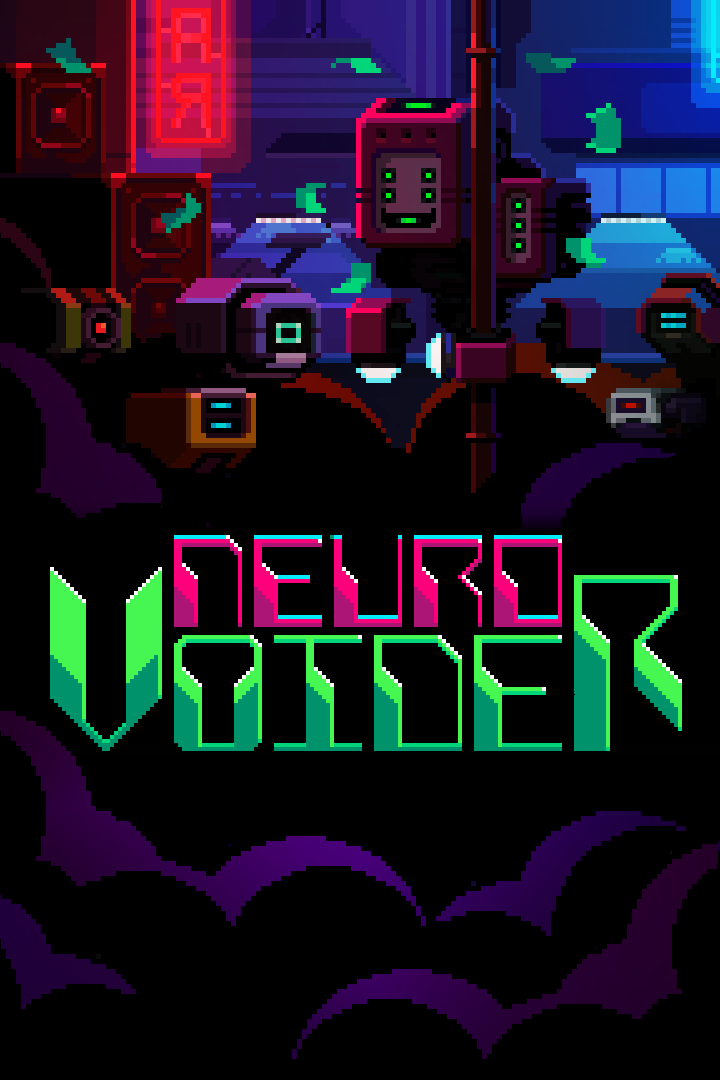