On another hand, the Dark Souls III gets the final DLC pack in the form of Ringed City.

Go in search of the Ringed City in this final DLC pack for Dark Souls III. Explore this strange land, do battle against new enemies, and collect unique sets of armor and items as the epic adventure of Dark Souls III comes to a close. 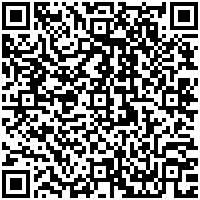