Developed by indie game developer, @NeocoreGames , a truly unique tower defense game World Of Van Helsing: Deathtrap is now available on the Xbox One for the Xbox fans.

If you are an Xbox Live Gold subscriber, you can download the game for FREE!

Let us take you beyond the veil of the gothic-noir world of the Van Helsing games, straight into the timeless depths of the twisted otherworld. There is a chain of strongholds in the mists that were once built to keep the horrors of the void at bay. And now these monsters are returning to conquer and kill: only you can stop them before they break through to the everyday world of Borgovia. Choose your hero and defend the Silent Forts: use, rebuild and improve those ancient traps and magical machines. 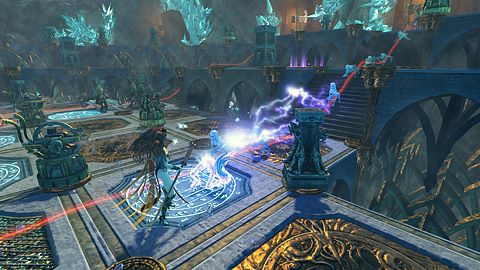 Download the game from the store link down below. 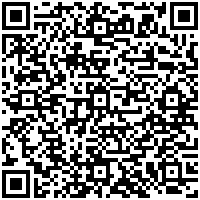 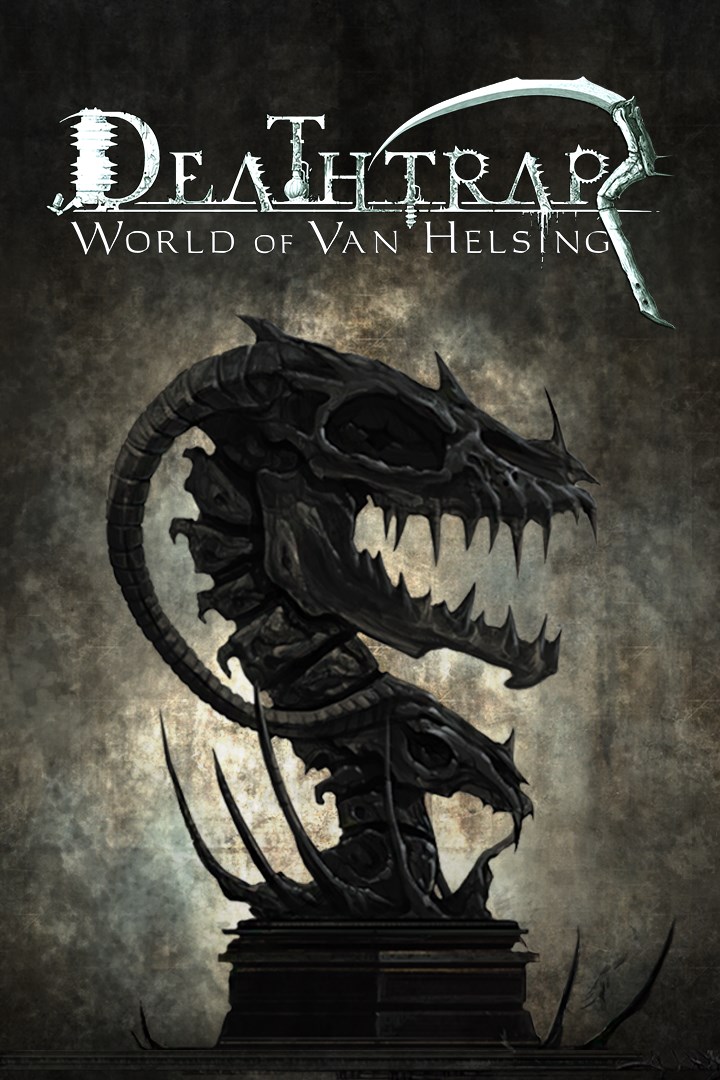