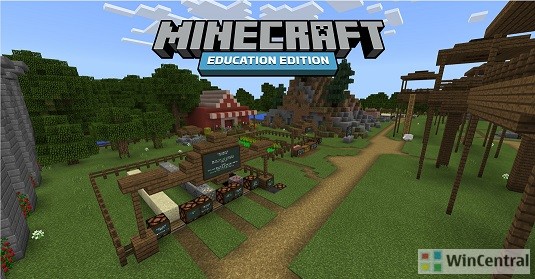 Now, Microsoft is announcing the general availability of Code Builder, starting today. This includes updates to both in-game features and Classroom Mode.

For assistance with Code Builder, you can check out the full set of training materials available on the education.minecraft.net community site. 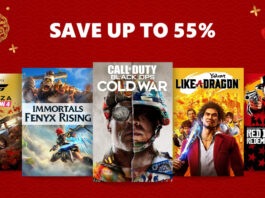 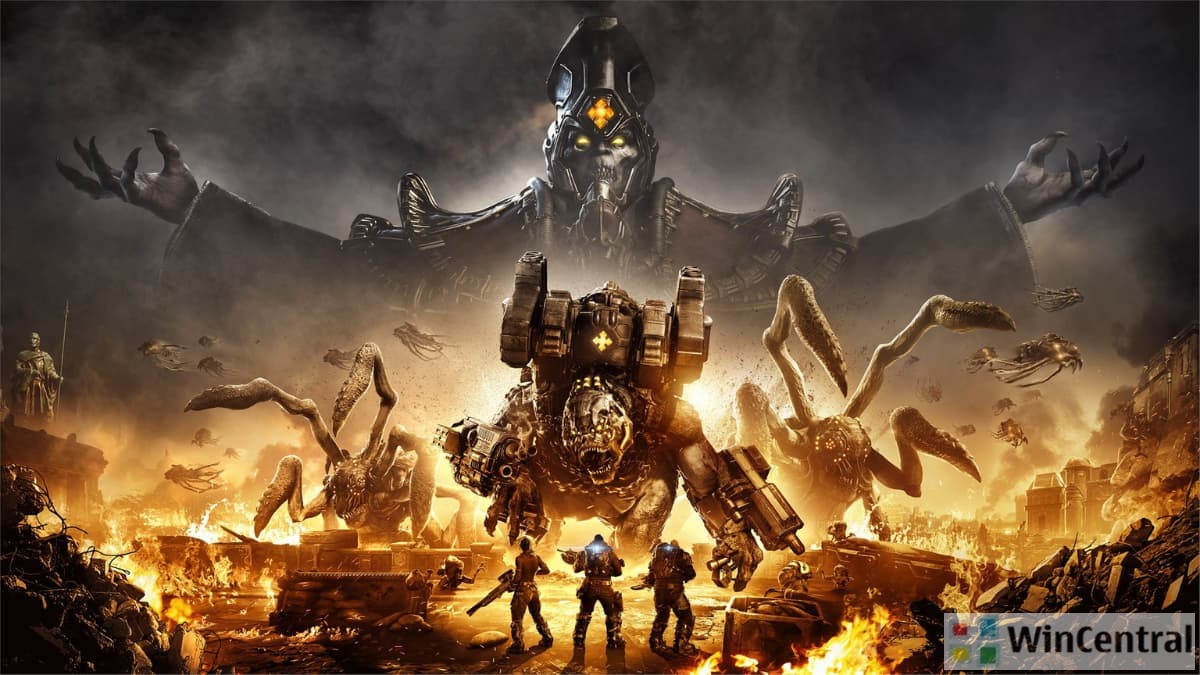 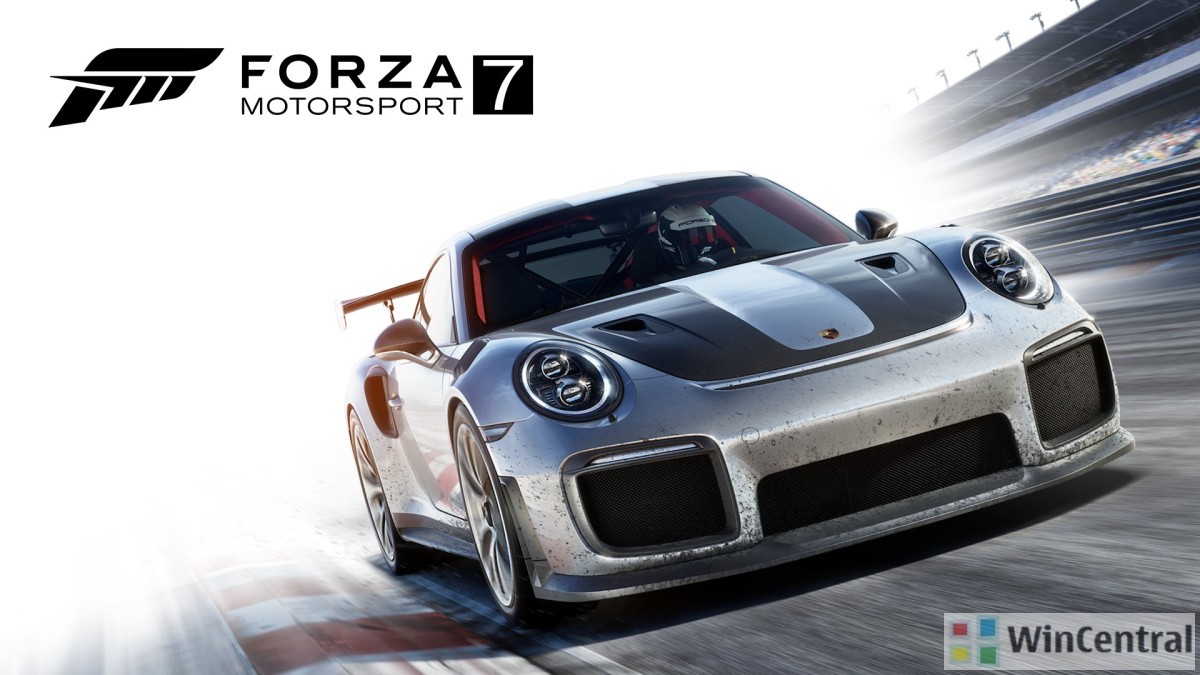 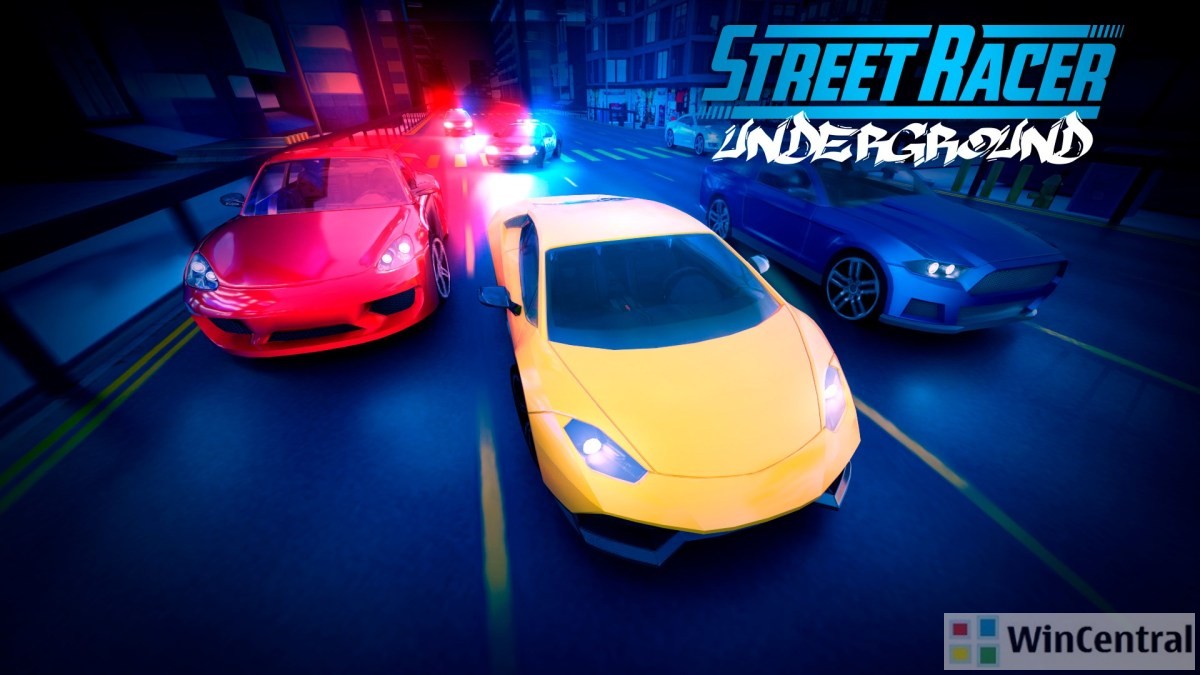 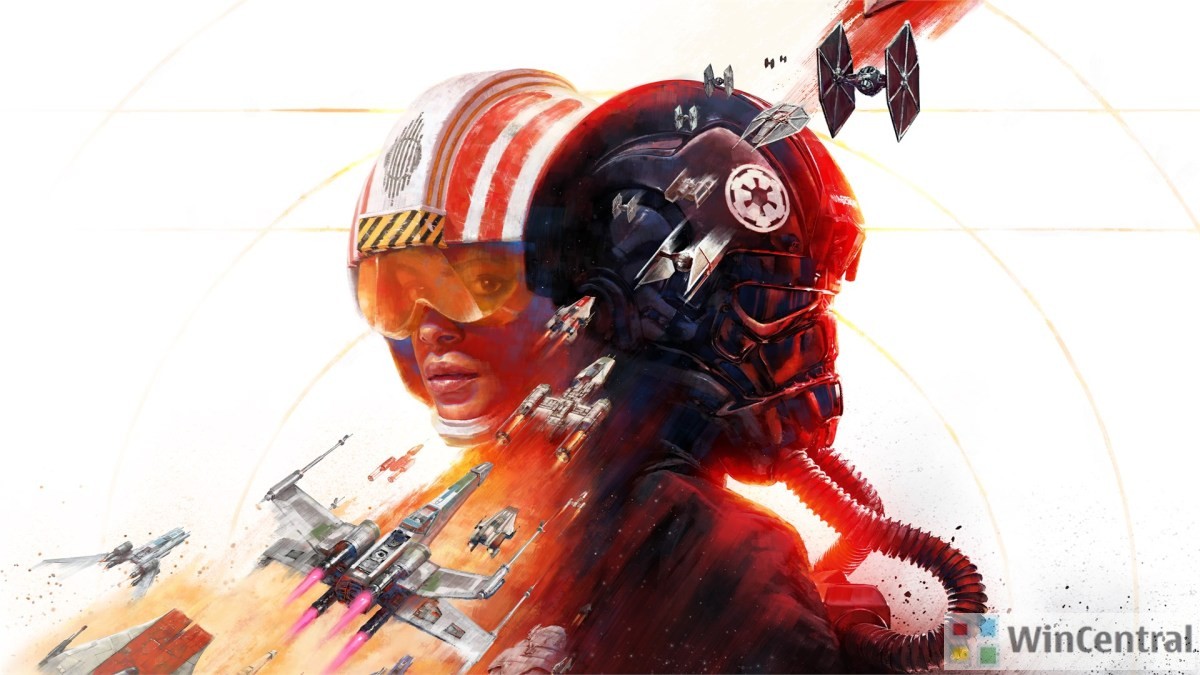