Spring has arrived and  so has the all-new downloadable content for the Dead Rising 4 game for Xbox One and Windows 10.

In Dead Rising 4: Frank Rising, Frank West has become the newest member of Willamette’s horde in an all-new single-player story, releasing April 4 for Xbox One and Windows 10.

Frank Rising explores what happens to Frank after an all-new outbreak in Willamette. Frank is infected and wanders the city beaten, bloody and driven only by a need to feast. When a former ally discovers him, he is written off as incurable. Luckily, he’ll find help from an unlikely resource. As Frank begins to recover he’ll need to race to find a permanent cure while developing all-new abilities and strength. Unfortunately, he can no longer eat food to stay alive and must feast on others to survive. As he is trying to save himself, Frank learns that several survivors he cares about are trapped in the city with him and he must rescue them – and himself – before the government closes his case file for good and wipes the city off the map. 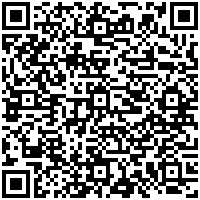 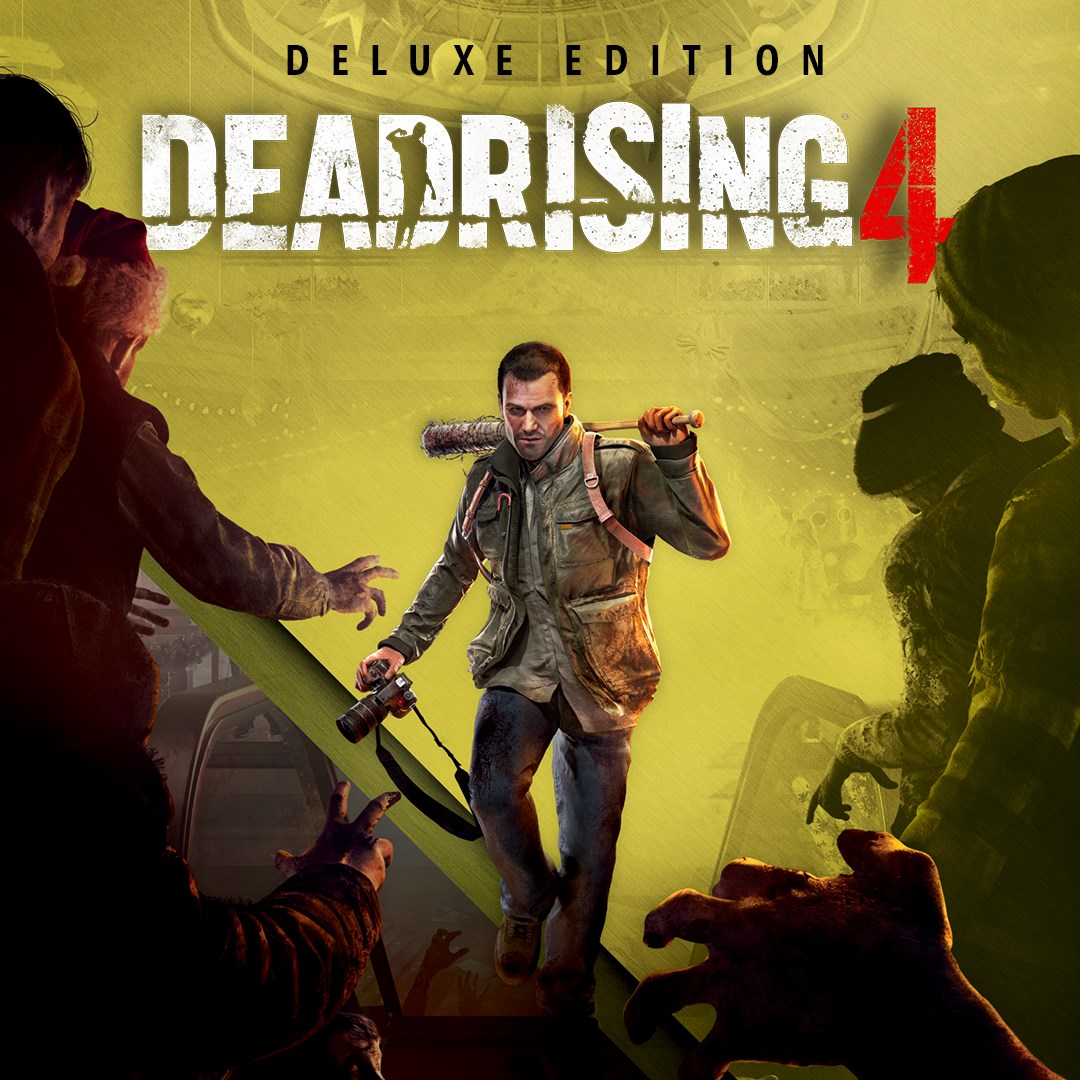