The popular and much -awaited zombie shooter game, Dead Rising 4 is now available for download on Xbox One and Windows 10 PC, and you can pretty much get it from the Windows Store right now!

It’s the holiday season in Willamette, Colorado and a mysterious outbreak has overrun the Willamette memorial megaplex mall and surrounding town with dangerous and deadly predators. Join Frank West as you explore a vast, open world sandbox filled with dangerous new zombies and a million ways to kill them as you seek to uncover the truth behind the outbreak – or die trying.

Anything and everything is a weapon: Dead Rising 4 delivers a zombie game that’s on a whole new level. Featuring an all-new collection of weapons and vehicles with the freedom for players to craft their own tools of zombie destruction.

Open world sandbox: Players will explore and scavenge the open world sandbox of Willamette, Colorado while facing off against newly zombified enemies and agile zombies that can attack you from above. Test your skills in a zombie survival game that will challenge you at every turn.

Exo suits Exo suits give players a super-powered weapon with incredible fire power to take on the zombie horde. 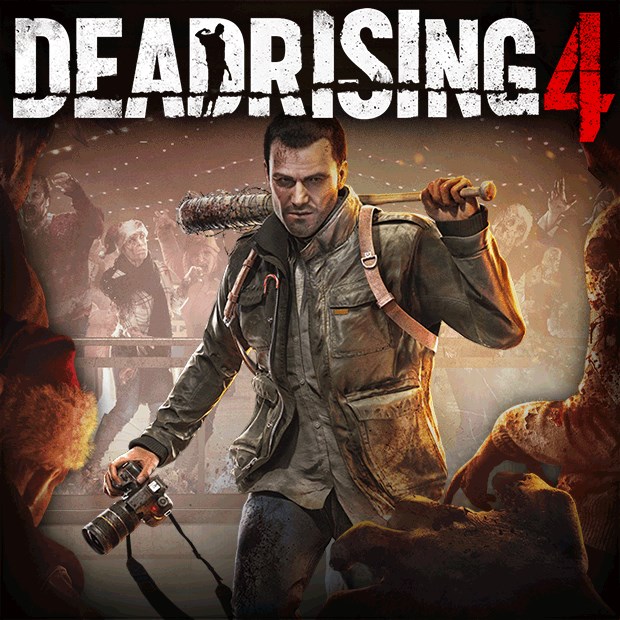