Beginning Thursday, August 24 at 12:01 a.m. PDT and running until Sunday, August 27 at 11:59 p.m. PDT, Xbox Live Gold members have a good opportunity to jump into the Rainbow Six Siege‘s tactical, tense, squad-driven shooter matches where communication and quick wits are key for survival.

Additionally, players will be able to download Rainbow Six Siege and play everything it has to offer, from its hair-trigger 5v5 multiplayer matches to intense co-op Terrorist Hunt mode.

As a bonus, Rainbow Six Siege will be available for a 50% discount from the Xbox Store from August 24 to September 4 if you want to keep playing after this weekend. All your earned achievements and progress made will be retained if you choose to buy the game later. 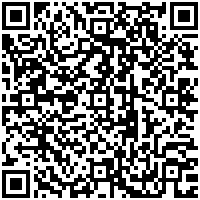 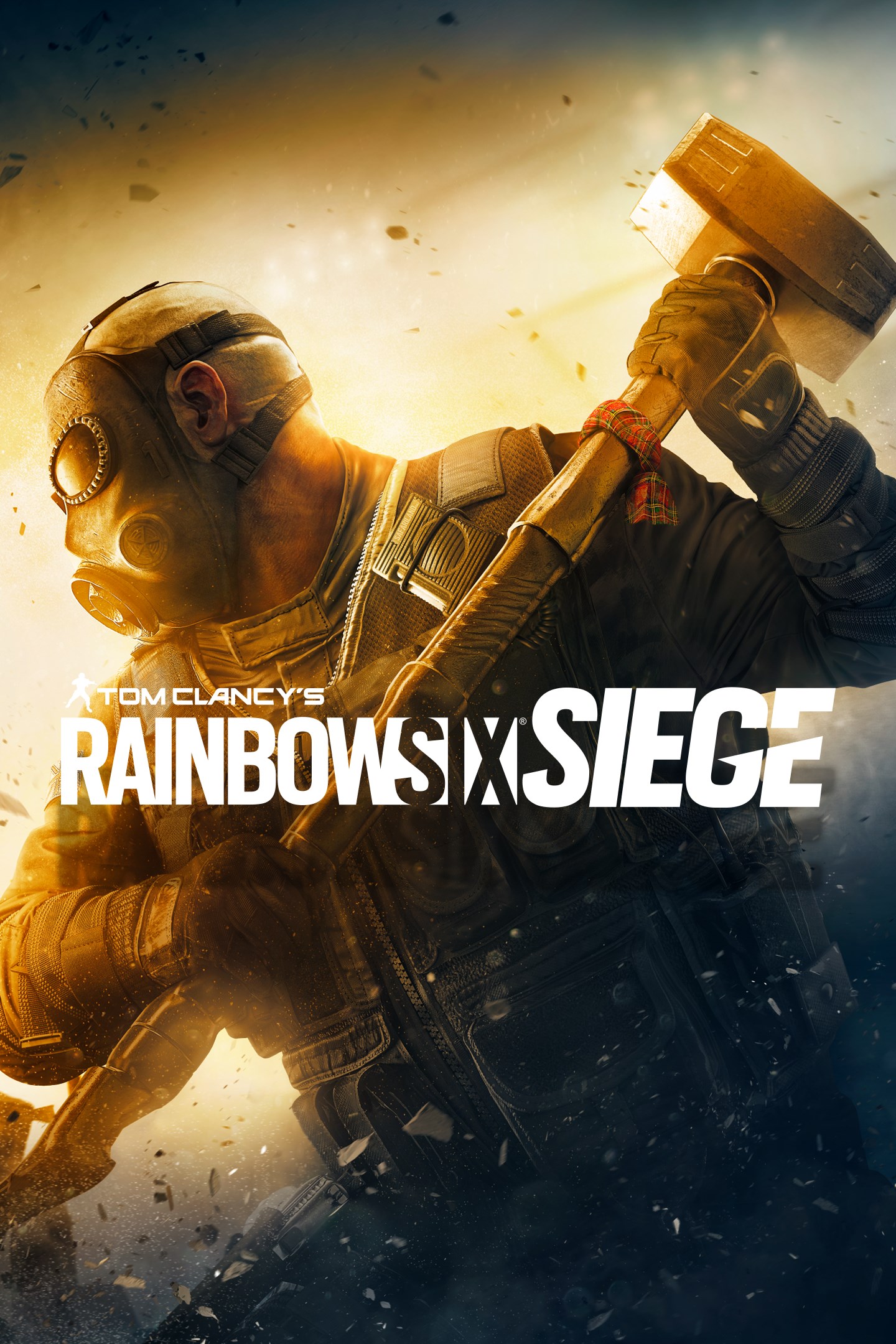