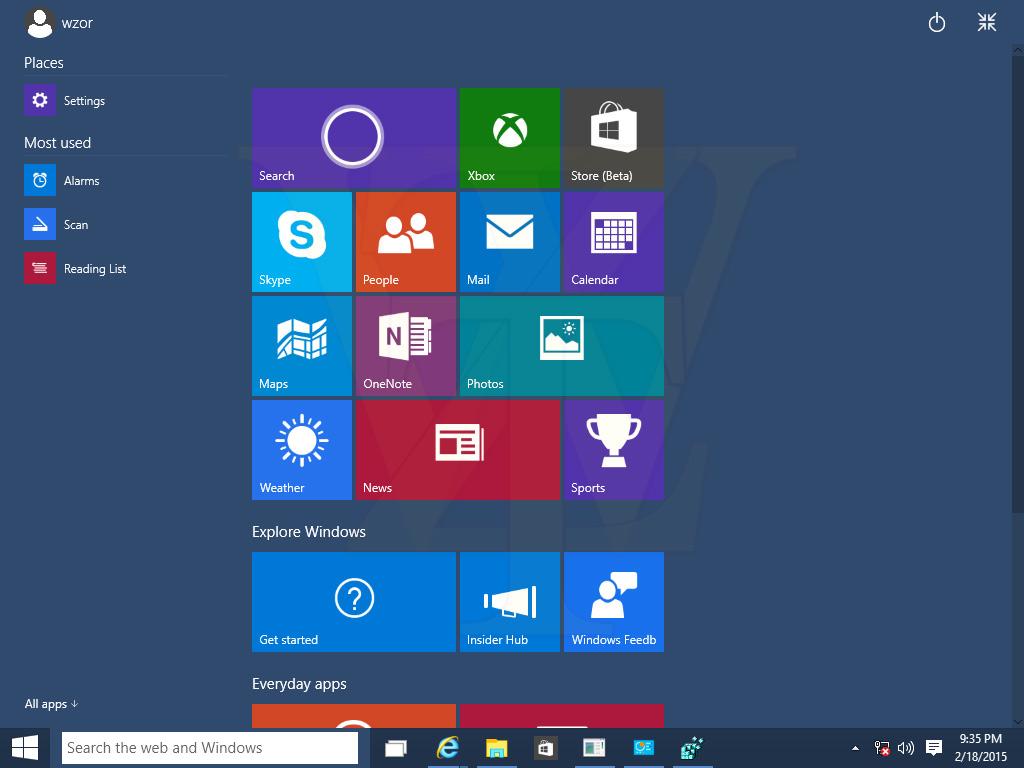 After leak of Windows 10 Desktop Build 10014, time for one more build to leak out in images. The Build 10022 images have posted by WZOR again and the interesting thing about this build is that it comes from fbl_impressive branch, the branch from which the next Windows 10 Desktop build is supposed to come. Have a look at the images below that don’t reveal much.

Apart form Build 10022, release notes of Build 10014 have also leaked and they reveal two changes apart from many bug fixes. These changes may make it to more advanced builds like 10022 too that looks like a release candidate for this month. 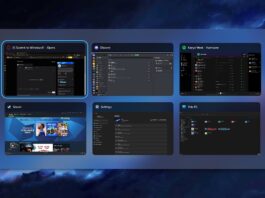 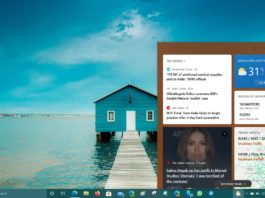 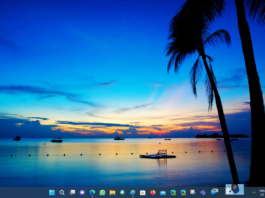 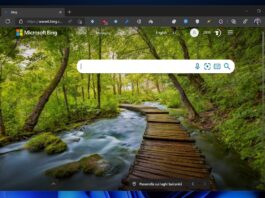 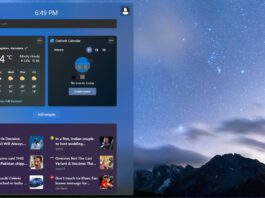