If you are an Xbox Live Gold member and enjoy playing Battlefield 1 for all-out war, then you can enjoy the game for free this weekend thanks to Xbox Live Gold’s Free Play Days.

You’ll be able to deploy at 9:00am PST Friday, March 3 and play until 11:59pm PST Sunday, March 5. During this time, you’ll get to experience the full Battlefield 1 with its intense multiplayer matches and gripping single-player War Stories.

The acclaimed Battlefield 1 is multiplayer warfare on an epic scale. In the global conflicts of the Great War, you’ll experience all sides of WW1: cavalry and brutal melee weapons to the first tanks ever invented. No battle is ever the same and behemoths like Airships or Armored Trains can turn the tide of a match. 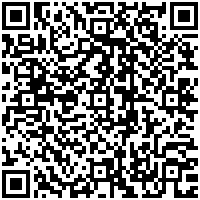 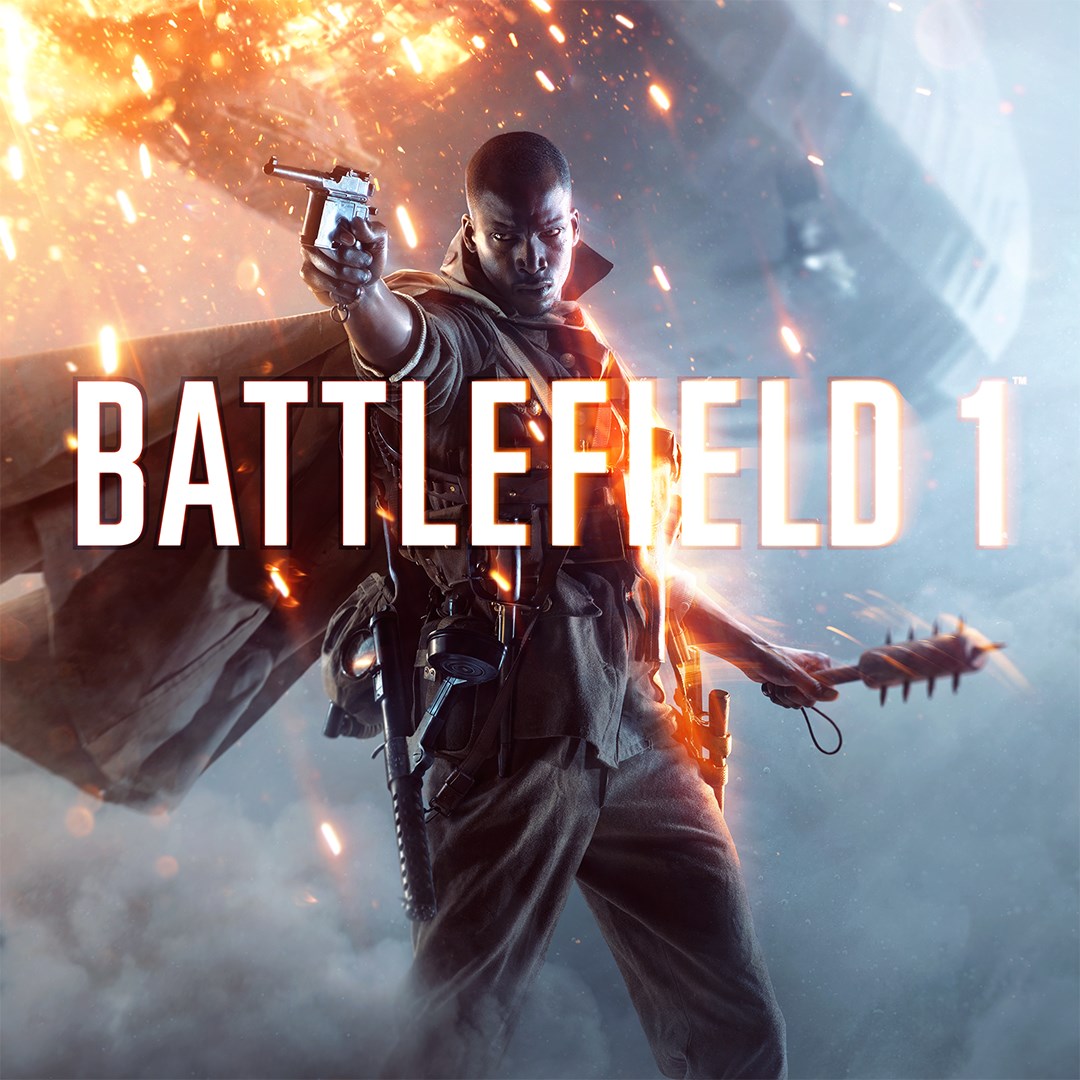